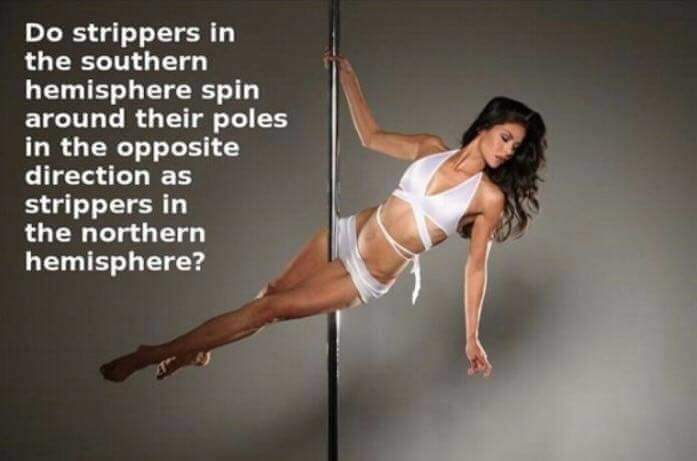 Damn! I just found out my grandfather is addicted to Viagra. We are all taking it kind of bad, but nobody is taking it harder than grandmother.
If you lack the vocabulary to hold a debate, it's easier just to lob a piece of concrete thru a store window.
-Mark Steyn
Top

How do you call a film about dogs? Dogumentary!

Google, is that you?

Google, is that you?

The importance of namespaces 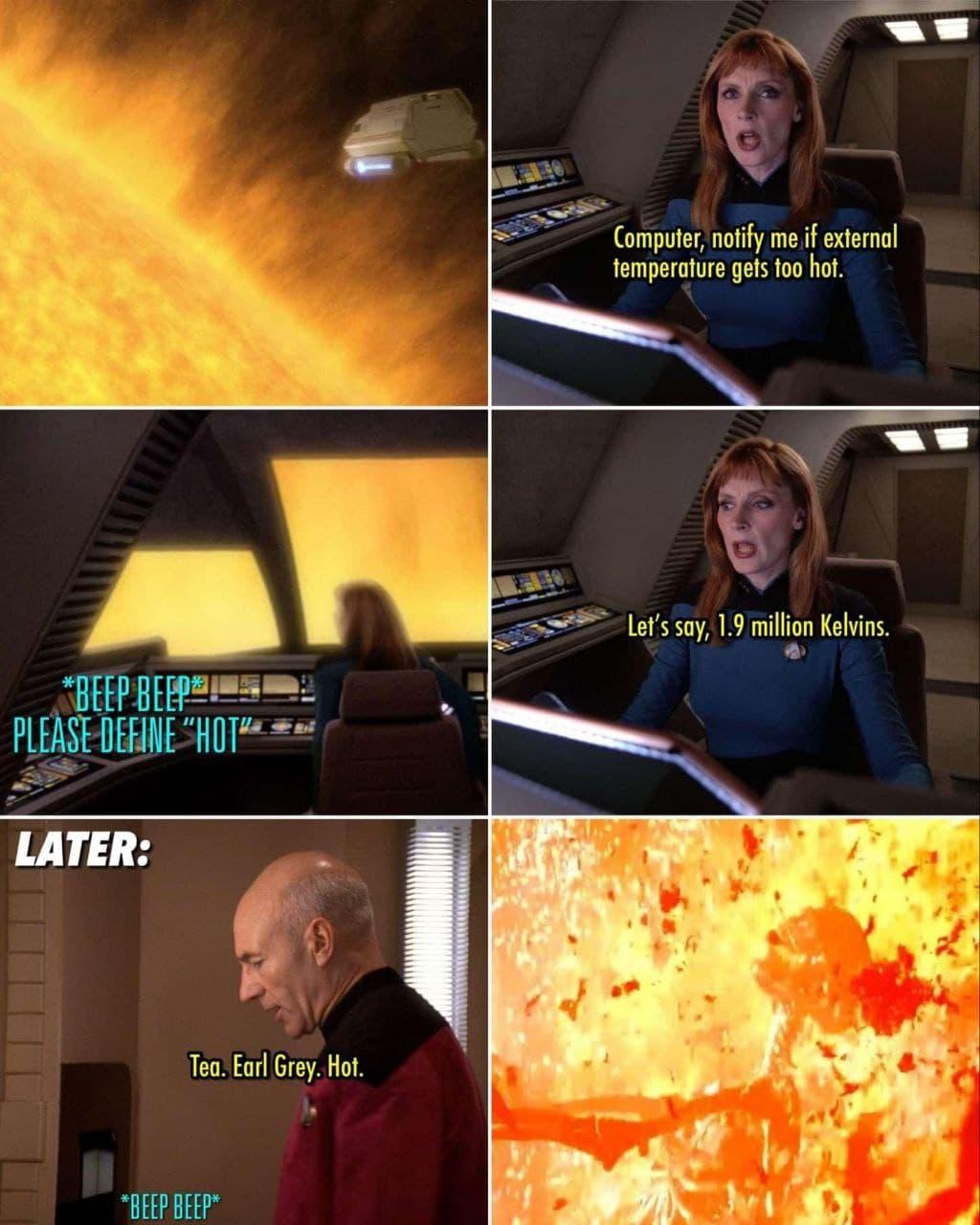 Minus sex not good!

A Dublin man sees a sign outside a Kerry farmhouse:
'Talking Dog For Sale'....He rings the bell, the owner appears and tells him the dog can be viewed in the back garden.
The man sees a very nice looking Black Labrador Retriever sitting there.
"Do you really talk?" He asks the dog.
"Yes!" The Labrador replies.
After recovering from the shock of hearing the dog talk, the man asks, "So, tell me your story!"
The Labrador looks up and says, "Well, I discovered that I could talk when I was pretty young. I wanted to help the government, so I joined the Garda.
"In no time at all they had me jetting from country to country, sitting in rooms with spies and world drug lords, because no one imagined that a dog would be eavesdropping.
I was one of their most valuable spies for eight years, But the jetting around really tired me out, and I knew I wasn't getting any younger so I decided to settle down. I signed up for a job at Dublin airport to do some undercover security work, wandering near suspicious characters and listening in. I uncovered some incredible dealings and was awarded several medals. I got married, had a few puppies, and now I've just retired!"
The man is amazed. He goes back into the house and asks the Kerryman how much he wants for the dog.
"Ten quid!" The owner says.
“A tenner??But this dog is absolutely amazing! Why on earth are you selling him so cheaply?"
"Because he's a lying cunt. He's never been out of the garden!"
Foot Spa Admables.
Top

"Defeat is a state of mind. No one is ever defeated, until defeat has been accepted as a reality." -- Bruce Lee
Top

Did you hear Julie Andrews will no longer endorse cheap lipstick? It crumbles easily and makes her breath smell.

Elon Musk has offered to buy the FBI for 200 billion dollars.

No word yet from Bill and Hillary Clinton if they are willing to sell.
If you lack the vocabulary to hold a debate, it's easier just to lob a piece of concrete thru a store window.
-Mark Steyn
Top