The S.S. Katherine Johnson cargo supply ship was launched to the International Space Station aboard an Antares booster Saturday.
The ship was named after the mathematician that calculated orbital mechanics for manned missions from Mercury through Apollo. John Glenn told NASA he would not launch until Ms. Johnson verified the computer's orbital calculations. She also helped to calculate the trajectory for the 1969 Apollo 11 flight to the Moon. In 1970, Johnson worked on the Apollo 13 Moon mission. When the mission was aborted, her work on backup procedures and charts helped set a safe path for the crew's return to Earth, creating a one-star observation system that would allow astronauts to determine their location with accuracy.
Ms. Johnson graduated summa cum laude in 1937, with degrees in mathematics and French, at age 18. Johnson co-authored 26 scientific papers during her illustrious career.
In 2015, at age 97, she was awarded the Presidential Medal of Freedom by President Barack Obama, the highest honor for a U.S. citizen. Katherine Johnson... A true hero. 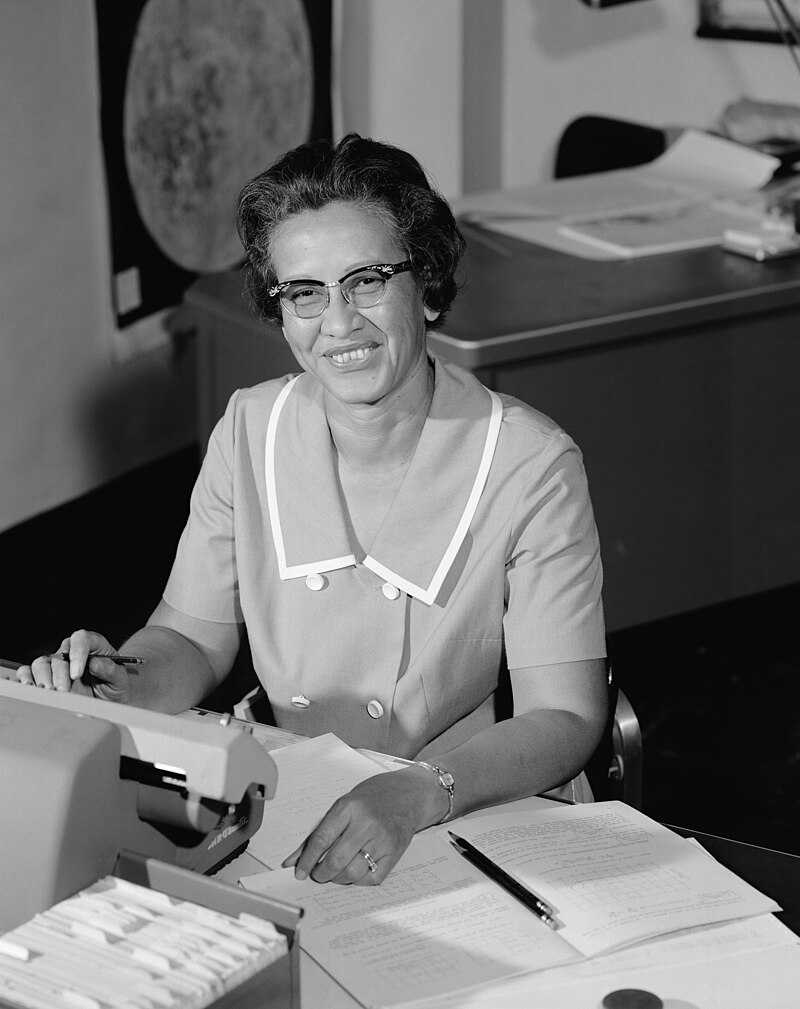 If you lack the vocabulary to hold a debate, it's easier just to lob a piece of concrete thru a store window.
-Mark Steyn
Top
Post Reply
1 post • Page 1 of 1

Return to “Aviation and Space”